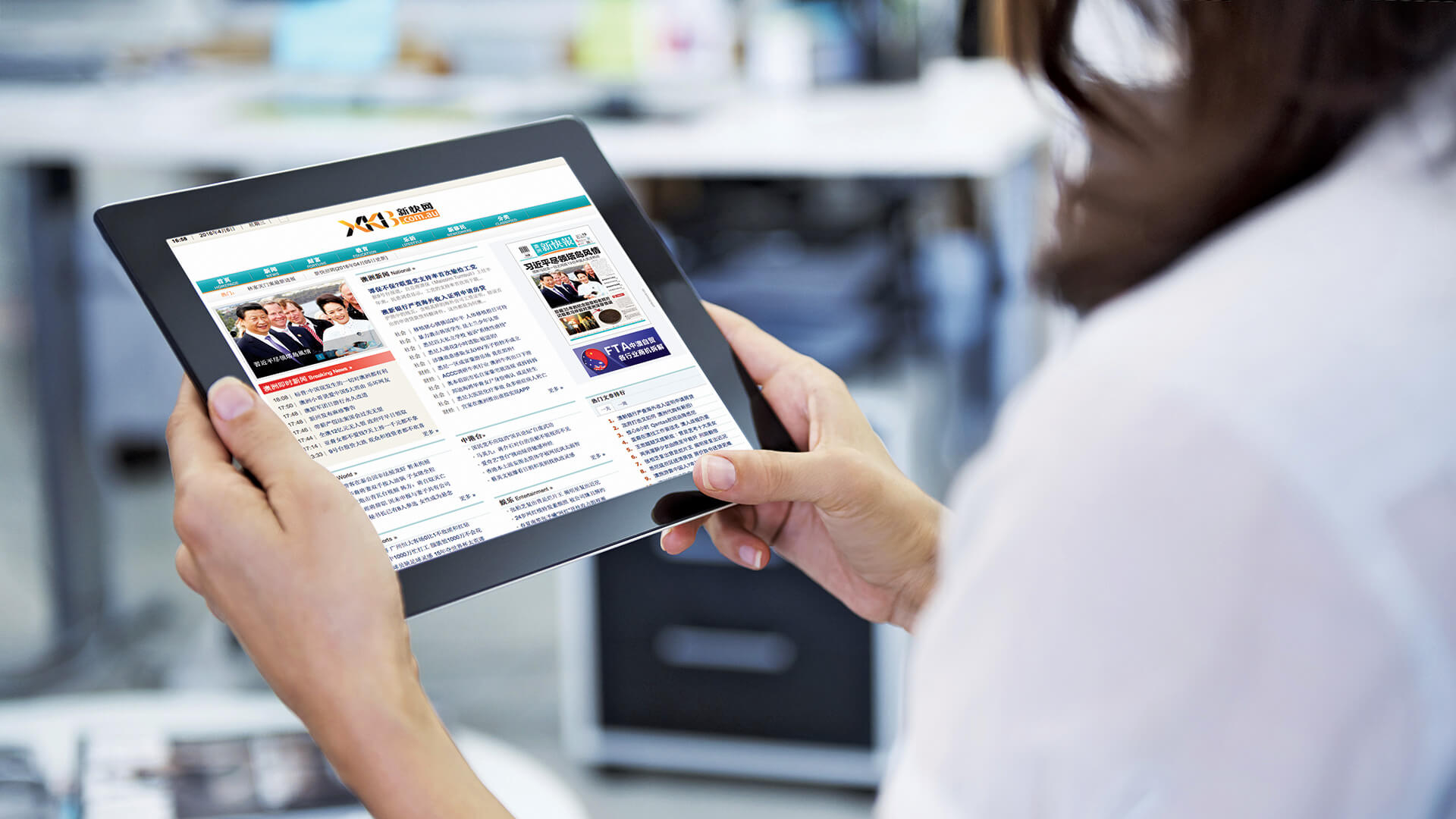 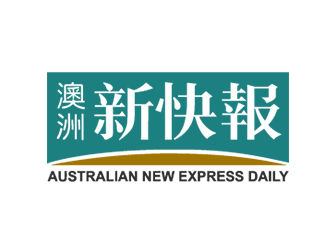 In 2004, Kingold established the Australian New Express Daily and began publishing the first simplified Chinese daily newspaper in Sydney. The newspaper reports on China, the local community, and the world at large, and fulfills the desire of Chinese Australians to read news, business, sports and entertainment in their own language. It has two subsidiaries – Fortune Weekly and Lifestyle Asia.